Can you sue an insurance company without a lawyer?

U.S. insurance premiums total more than $1.32 trillion a year. But while insurance companies in every sector are booming, when it comes time to pay out for claims, they’re often quick to put up walls and send out rejections.

After spending months, years, or even decades paying insurance premiums for your home, car, life insurance, and more, the last thing you expect after getting into an accident or suffering damage at your home is to struggle to get your claims paid. However, refusals and endless requests for more information are a common occurrence when filing insurance claims.

What Can You Do When Insurance Companies Refuse to Pay?

You could submit a claim to your own insurance company. Odds are that they won’t pay them if they feel that someone else is responsible. If they do pay, your premiums will likely go up.

You could also pay for the damages on your own. The average insurance claim for property damage following a car accident is $3,231. For medical bills following a car accident, the average insurance claim is more than $15,000. Paying those bills out-of-pocket is a major expense. Nearly 70 percent of Americans have less than $1,000 saved, meaning that these expenses are out of reach for most.

Another option that you have is to keep submitting claims and new evidence in the hopes that the insurance company will eventually pay them. In the meantime, you’ll be left paying medical expenses and other bills on your own. With so much time passing between submitting claims and getting a refusal, you could be looking at months or even years of going back and forth, without ever seeing your bills paid.

Your final option is to sue the insurance company. But while an attorney would sue them with ease, doing so on your own is a bit more complicated.

Can You Sue an Insurance Company Without a Lawyer? 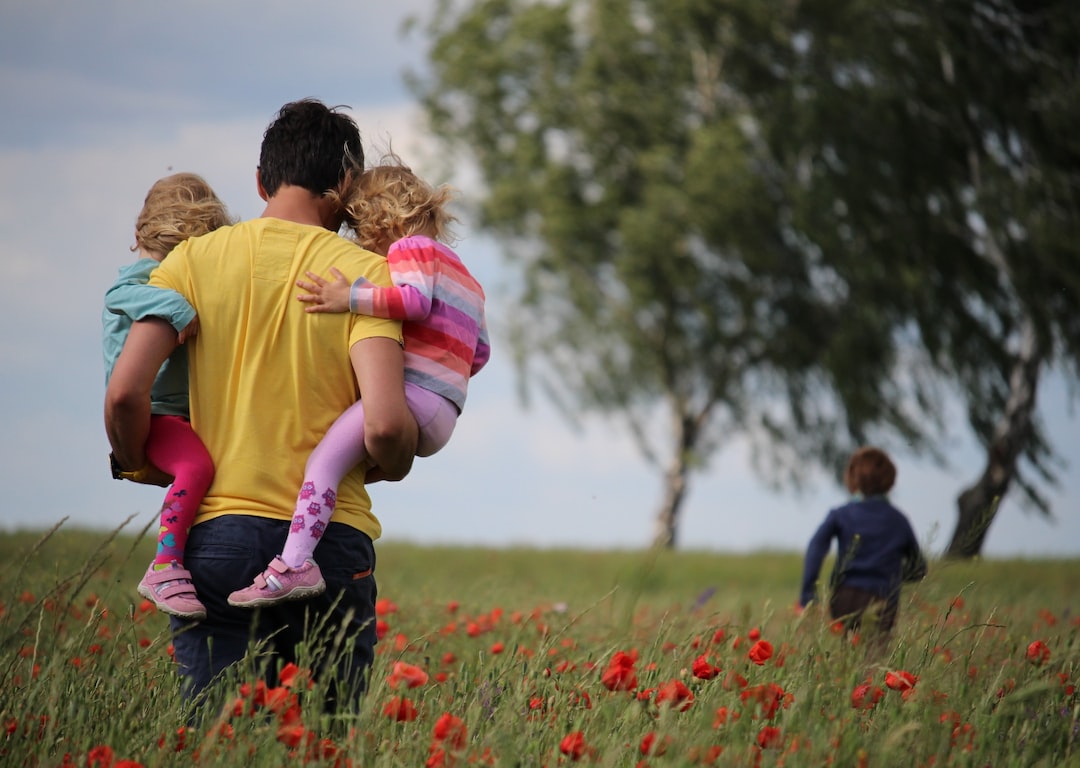 The short answer is that yes, legally you can sue an insurance company without a lawyer.

However, because it is a complicated process, and the insurance company will be armed with a team of their own attorneys, trying to sue on your own can get very complicated, very fast.

Let’s take a look at the process involved in suing an insurance company without legal help.

Before you submit a claim or take a claim to the next level by suing, you’ll first need to compile as much evidence related to the accident as possible.

Some of the evidence that you’ll need to compile includes:

Some of these items are easier to compile than others. For instance, it’s simple to take photos of your wrecked car or to hand over any medical bills that you’ve accumulated. However, other items are tougher to get.

For instance, if your doctor fails to note that your injuries were a direct result of the accident, you’ll need to get a letter from them that states that. It can be tough to reach busy doctors, and even harder to get them to compile a letter for you.

Once you’ve gathered these documents and evidence, it’s time to submit your claims. Unfortunately, if you’re missing anything that the insurance company feels is important, or if the police report or doctor’s report is unclear, insurance companies are likely to refuse your claims.

It isn’t always immediately clear why a claim was refused. This can make it difficult to submit additional claims and evidence in order to convince the insurance company that they need to pay.

Additionally, insurance companies may offer to pay, but will want to pay less than what you are requesting. They may try to say that some of the injuries that you suffered existed prior to the accident. Or claim that your vehicle wasn’t repaired by one of their pre-approved shops.

In either case, they will try to force your hand in accepting a low-ball offer when you’re desperate to get your bills paid or to stop the back-and-forth battle.

When to Hire a Car Accident Lawyer 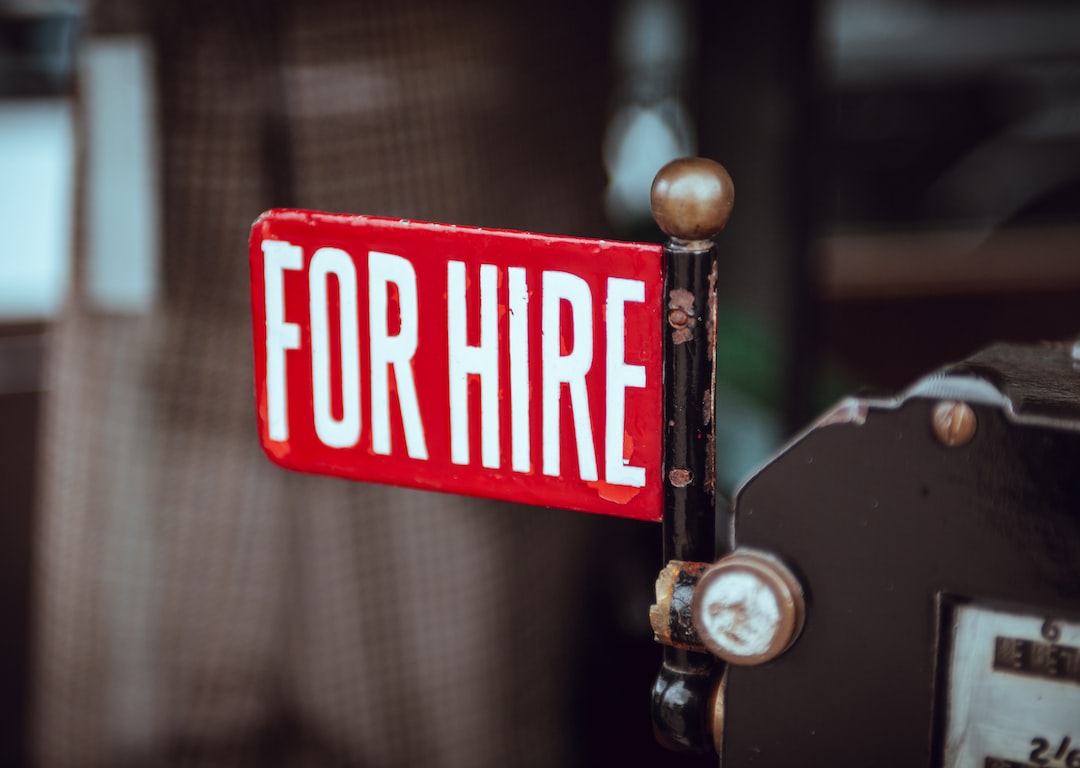 Hiring an attorney to handle communications with the insurance company takes a huge weight off of your shoulders. Following a minor accident, hiring an attorney, even on a contingency fee, may not be worth the amount of your settlement that you would need to give up.

However, depending on the circumstances, hiring a lawyer isn’t just a convenience; it’s a necessity.

A few circumstances when having an attorney to deal with insurance companies for you is a must include:

When you hire an attorney to handle your car accident, medical malpractice, or other case, he or she will take over all communications with insurance companies. They will submit all necessary evidence in order to get your claims paid. And if they aren’t paid in full or paid in a timely manner, they will also take on the tough task of suing the insurance company in order to get you the compensation that you deserve.

Related Content: How much will it cost to hire a truck crash lawyer?